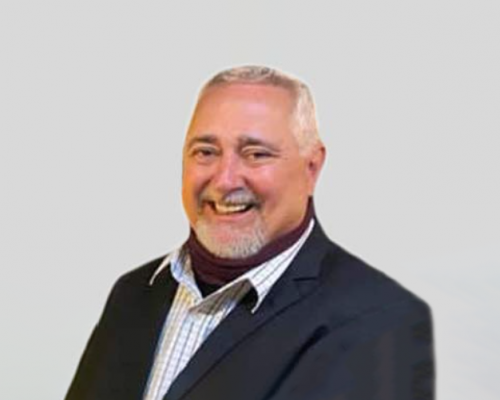 Allen started with NuMED in June of 1985, where he worked in Extrusion, Manufacturing, and Research & Development while also attending Potsdam State University. In 1991, he was appointed Production Manager and utilized his company experience to help guide the production team toward success. Allen became Vice President of Operations in 1996. In 2006, Allen was appointed President of the company, responsible for leading NuMED’s hard-working team, communicating with distributors, speaking at conferences around the world, and partnering with pediatric interventionalists in order to create the most advanced and highest performing medical devices.

After nearly 30 years of work in countless roles within the company, Allen became the sole owner of all NuMED companies in 2013. As NuMED continued to grow and expand, Allen opened NuMED’s Orlando office in 2020. Allen continues to work with leading pediatric interventionalists around the world, developing new products, improving current products, and, with the help of the entire NuMED family, improve lives across the globe. 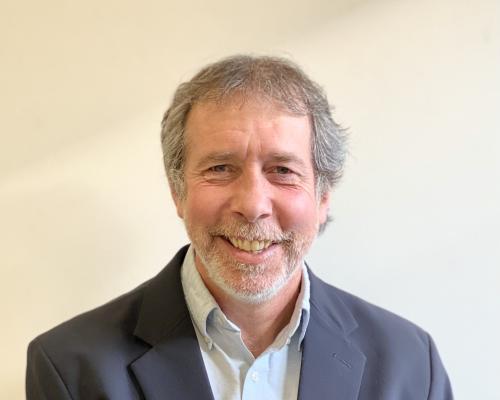 Ted joined NuMED in 1992 after graduating with a Bachelor’s degree in Biology from SUNY Potsdam.  He became NuMED’s Special Projects Supervisor in 1997, working with Doug Villnave on prototyping and bench testing.   Ted was promoted to VP of Research + Development in 2016 where he has led the R & D team the past 5 years.

Tom joined NuMED in May of 2012 as the Company’s CFO, a role he continues to hold today.   In his capacity as CFO, Tom is responsible for managing the financial affairs of the Company and helps oversee the Accounting, Human Resources, and Customer Service functions of the Company.  Tom is a member of the Company’s Executive Management Team and serves as the corporate Secretary and Treasurer.

Tom brings over 33 years of progressive management and finance experience to NuMED.  Prior to joining the NuMED family, Tom had a successful career in banking, having held the titles of Branch Manager and Vice President of Commercial Lending.  Tom was also the CFO of a North Country-based architectural firm and CFO of a regional telecommunications and broadband services provider, a post he held for 12 years immediately preceding his time with NuMED.   Tom has also run a small business consulting firm for the past 22 years, leveraging his 3 decades of finance experience in helping start-ups, growth companies, and mature businesses through a variety of challenges and opportunities.

Tom graduated from the State University of NY at Potsdam in 1987 with a Bachelor of Arts degree in Economics and is currently pursuing his MBA degree from Clarkson University.